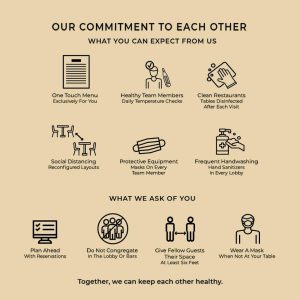 JOPIKGÅRDEN is on Hinders island or Hindersön in Swedish, is one of the largest islands in the Luleå archipelago. It is located about 8 km from the mainland and is easily reachable in the summer by ferry or private boat and in the winter by a maintained temporary ice road and separate snowmobile trail. Hindersön is rich in history with documented settlements dating from the 16th century by Swedish farming and fishing families looking for new land. During this early settlement they shared the island in winter with the nomadic Sami who would take their reindeer on the ice to use the islands for winter feeding. Hindersön today comprises 4 main islands, 3 of which have grown together to form one island, through the process of glacial rebound, the rising of the land after the weight of the glaciers during the last ice age ended. The other island, Lappön retains its name from the Swedish term for the Sami, the Lapps. The Islanders were independent and cut off from the mainland during the spring and fall when the ice was too thin and the water not ice free. This bred a hardy and resourceful people who subsisted on farming, fishing, some small scale mining and seal hunting, coming to the mainland to buy necessities by boat in the summer and horse drawn sleigh in the winter. The island reached a peak of 149 residents by 1930, but has been steadily losing population since the end of the 1940’s. Today the island supports a year-round population of around 15, scattered around the island. The island experiences a small influx during July as summer cabin owners enjoy their vacation, and around March when the warming temperatures lure snowmobilers and skiers to the island for a day outside. There is still much to explore in the lush forests, shoreline, and old buildings that remain. Moose, fox, hare, osprey and the occasional friendly islander can be spotted on your explorations. There are 4 small harbors on the island and 30km of gravel roads for wandering or biking.